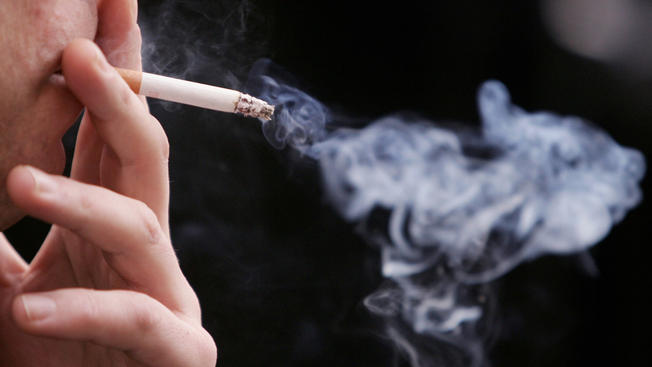 Fewer Americans are getting cancer, and more of those who do are surviving the disease, according to a new study.

In 2015, the most recent year with available data, cancer deaths dropped to 158.6 per 100,000 people, according to a report released Thursday by the American Cancer Society. That’s 26 percent lower than in 1991, according to the report, or about 2.4 million fewer deaths over that period.

While a number of breakthrough, high-cost drugs have improved the outlook for people with some deadly cancers, the biggest cause of the decrease in deaths is that Americans are smoking less.

For most of the 20th century, cancer death rates rose as tobacco usage caused an increasing number of male deaths from lung cancer. However, in the early 1990s that trend reversed, according to the report. The Food and Drug Administration said last year it will take steps to bring the smoking rate down further, by cutting the amount of nicotine in cigarettes and other burnt tobacco products.

Since the cancer mortality rate peaked in 1991, it has fallen more sharply in men than in women. Lung-cancer death rates fell 45 percent among men between 1990 and 2015. For women, the death rate declined 19 percent between 2002 and 2015, according to the report.