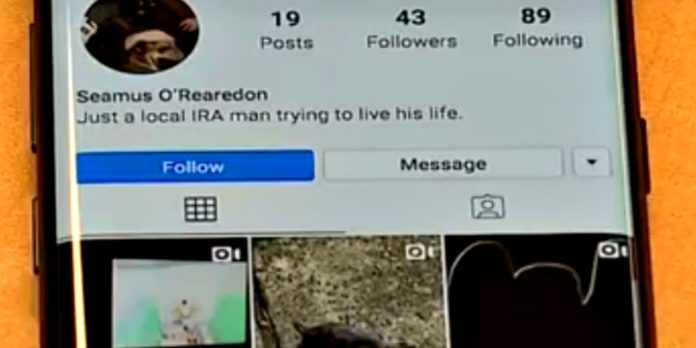 The cooperation between the Jewish community and local law enforcement agencies leading to the arrest of a white supremacist who appeared to threaten the Youngstown Jewish Community Center is a “situation where everything went right,” Bonnie Deutsch Burdman — the community relations director of the Youngstown Area Jewish Federation — said in an interview with The Algemeiner on Monday.

James Patrick Reardon was arrested on Friday night by the New Middletown police. Weapons, ammunition, body armor, and a gas mask were found at this home at the time of his arrest.

Burdman told The Algemeiner that the Federation had been contacted at 5:30 this past Friday by police from nearby New Middletown.

According to a statement released by the Federation, the New Middletown police had come across a video posted to Instagram of a figure holding a weapon that appeared to have “the capability of discharging multiple rounds in a short time span.” There were sounds of screaming and sirens that could be heard over the sounds of gunfire in the video. The post was captioned, “Police identified the Youngstown Jewish Family Community shooter as local white nationalist Seamus O’Rearedon.”

Burdman told The Algemeiner that the Federation then contacted the police departments of Youngstown, the neighboring jurisdiction of Liberty, and the local FBI office.

Reardon was arrested before the evening was over.

The federation also arranged for extra security for the JCC and local area synagogues.

“This is a situation where everything went right,” Burdman commented. She added that the cooperation between local enforcement and the Jewish community this past week in Youngstown could serve as a “case study” on how to deal with future threats.