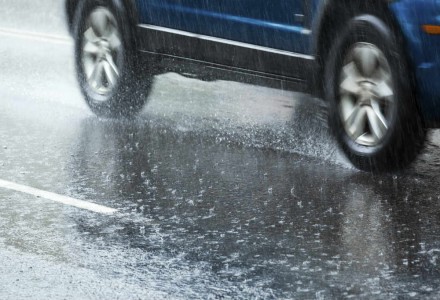 New York has the most expensive car insurance rates of 47 states surveyed in a recent study by WalletHub, a consumer finance Web site.

She added that “insurance rates are also tied to median income levels, since they sometimes cover lost wages from injuries, among others. This is why many Northeastern states have more expensive car insurance.”

The average New York driver pays about $1,200 a year, with downstate higher and upstate lower.