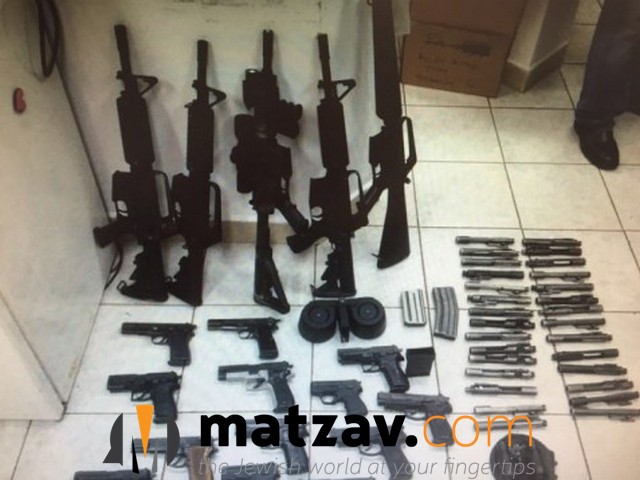 He sold the weapons and ammunition to an Arab citizen from Wadi Ara who was arrested by the Israel Police Department.