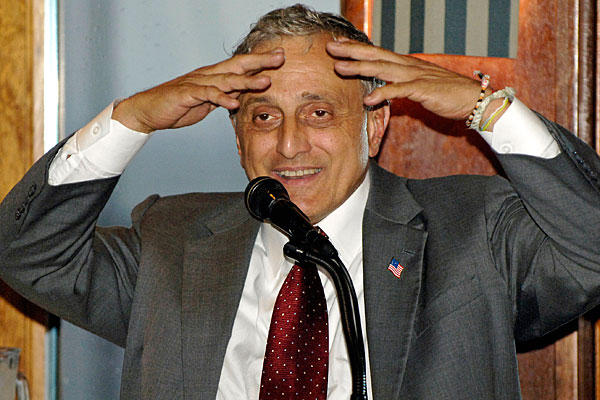 New York real-estate developer and prominent Trump supporter Carl Paladino apologized on Tuesday for his remarks that President Obama should die of mad cow disease and that Michelle Obama should be “let loose in the outback of Zimbabwe,” the Daily Beast reports.

Paladino has sat on the Buffalo Public Schools board since 2013, and following his racist comments petitions and protests emerged calling for his ouster.

Paladino, a former New York co-chair of Trump’s campaign, said in a statement on Tuesday that “I never intended to hurt the minority community… to them I apologize.” He added that he does not intend to step down from the school board, and that his responses were mistakenly made public due to an email mix-up. “I am certainly not a racist,” his statement said. READ IT AT @MATT_HAMILTON10 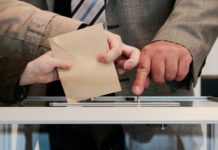 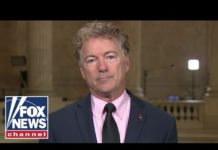 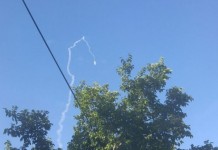