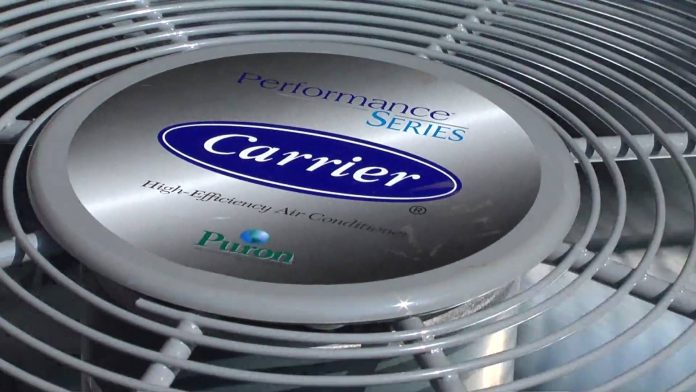 Carrier Corp.’s parent company, United Technologies Corp., will receive $7 million in tax breaks from the state of Indiana over a period of 10 years, according to a report.

The deal, which was negotiated and championed by President-elect Donald Trump and Vice President-elect Mike Pence, is contingent upon Carrier keeping 1,000 jobs in the states. Trump and Pence are expected to speak on the agreement later today. Read more at the WALL STREET JOURNAL.