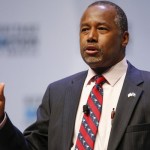 Ben Carson said it’d be a mistake to elect a Muslim president on “Meet the Press” Sunday. “I would not advocate that we put a Muslim in charge of this nation,” he said. “I absolutely would not agree with that.”

Carson, unlike Donald Trump, did say he believes President Obama is a Christian.

“I believe he is. I have no reason to doubt what he says,” Carson said.

Ibrahim Hooper, a spokesman for the Council on American-Islamic Relations said lawmakers should repudiate Carson’s comments and that the Constitution prohibits a religious test as a basis for qualifying for office. Read more. 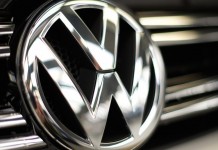