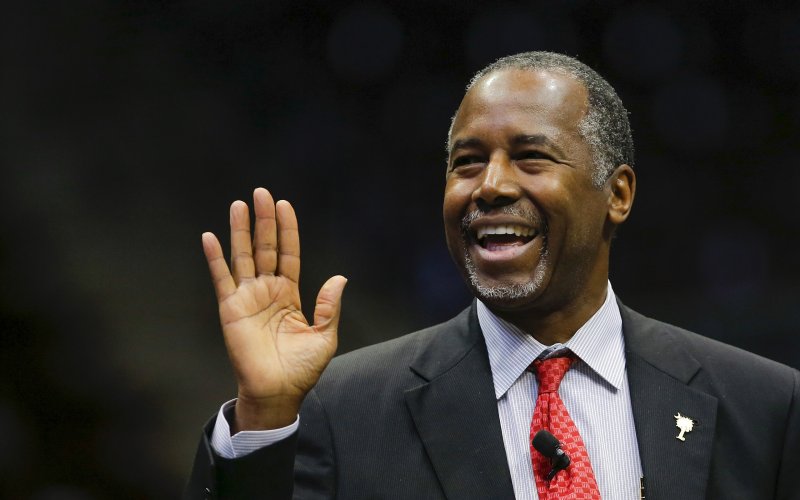 According to Ben Carson, he has advised Donald Trump on how to behave more “presidential.”

The former GOP candidate told Politico: “I’ve had talks about being presidential, about toning it down a bit, appealing to a broader group of people. You did notice that he wasn’t nearly as caustic in the last debate. People appreciated that. It’s a matter of cultivating and capitalizing on that.”

Still, this week, Trump engaged in a Twitter battle with Ted Cruz.

But Carson claimed that the attention on that interaction is the fault of anyone but the people involved. “We have all these serious things,” he said. “Nobody wanted to hear that. We want to hear juicy stuff… Maybe it’s just human nature.” Read more at Politico.