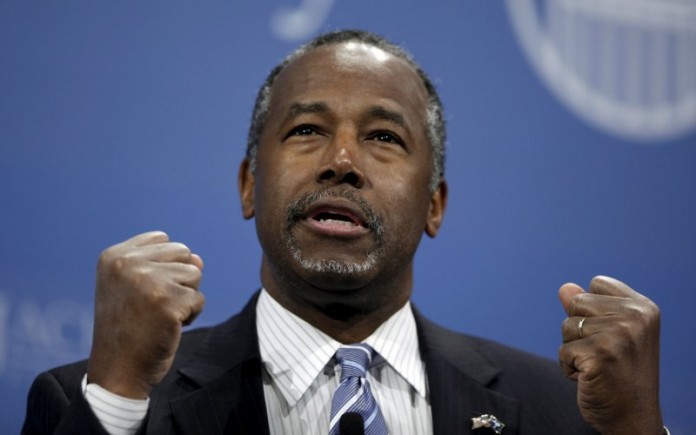 Carson went on to say he is not interested in a “government position” in a potential Trump administration. He is slated to address the Republican National Convention Tuesday night. Read more at BUZZFEED NEWS.