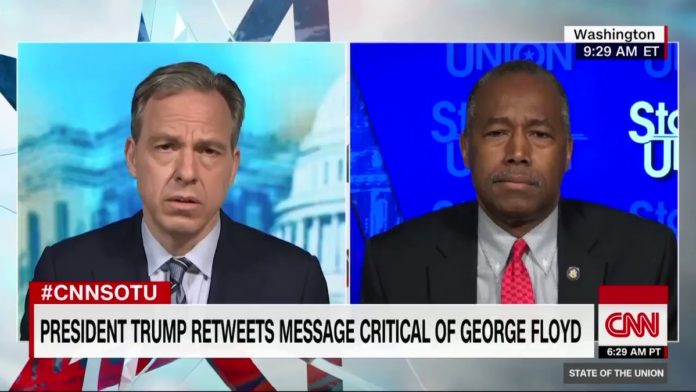 “I grew up in a time when there was real systemic racism,” Carson said on CNN’s “State of the Union,” when asked if he thinks systemic racism is a problem in law enforcement agencies.

“I remember as an 8th grade student, I was the only black student, I got the highest academic achievement and the teacher got up and berated the other students. They weren’t trying hard enough because black kid was number one,” Carson added. “That kind of thing was not uncommon when I was growing up. That kind of thing is very uncommon now.”