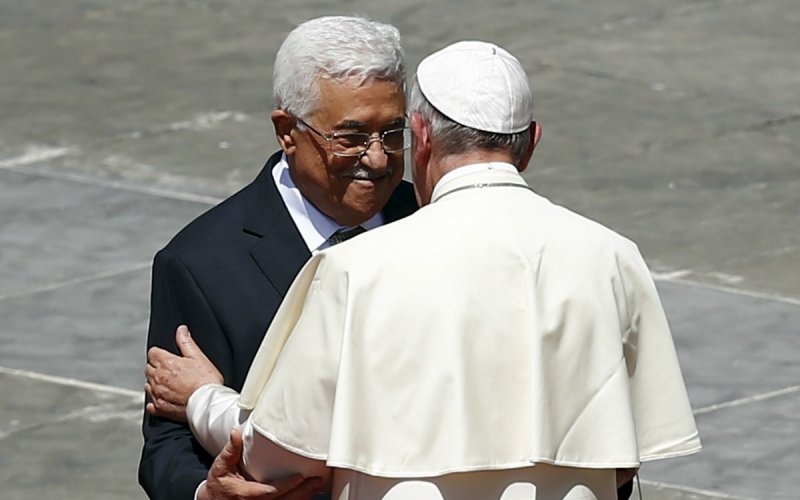 Pope Francis became the first pontiff to endorse same-gender civil unions in comments for a documentary that premiered Wednesday, sparking cheers from certain Catholics and demands for clarification from conservatives, given the Vatican’s official teaching on the issue.

The papal thumbs-up came midway through the feature-length documentary “Francesco,” which premiered at the Rome Film Festival. The film, which features fresh interviews with the pope, delves into issues Francis cares about most, including the environment, poverty, migration, racial and income inequality, and the people most affected by discrimination.