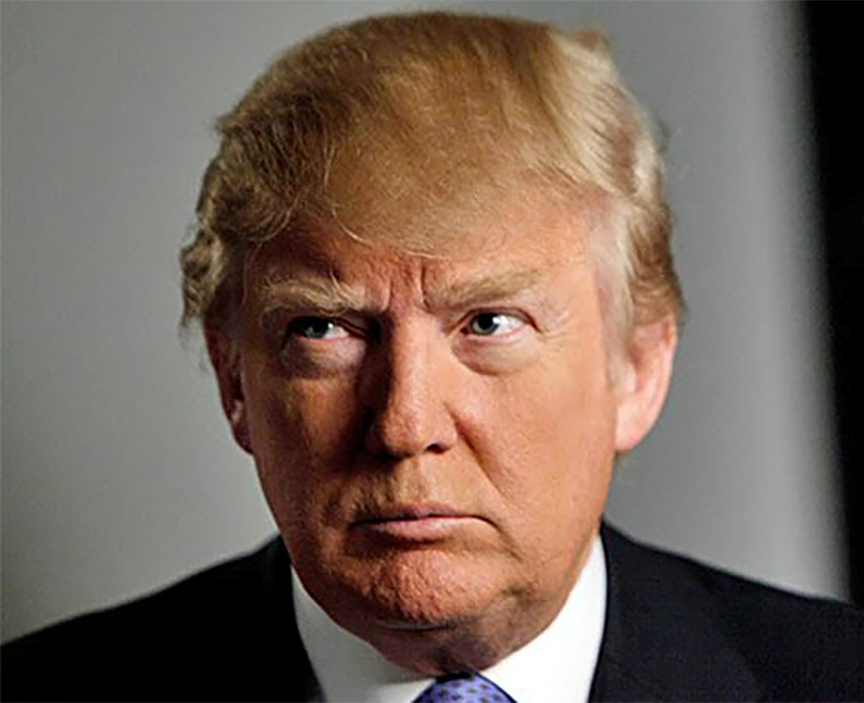 Johnny Depp was Glastonbury Festival’s inaugural guest at its new Cineramageddon drive-in movie theater in Britain Thursday night, and he certainly gave the place a memorable launch. While introducing a screening of his 2004 movie “The Libertine,” he made inflammatory statements about President Donald Trump.

“I think he needs help and there are a lot of wonderful dark, dark places he could go,” Depp said, according to the Guardian.

He then asked the crowd, “When was the last time an actor assassinated the president?”

The answer is John Wilkes Booth, who shot Abraham Lincoln at Ford’s Theatre in 1865.

“It is just a question – I’m not insinuating anything,” he assured the crowd. “By the way, this is going to be in the press. It will be horrible. I like that you are all a part of it.”

He also claimed that he wasn’t referring to himself, since he’s not really an actor. “I lie for a living,” he clarified. “However, it has been a while and maybe it is time.”