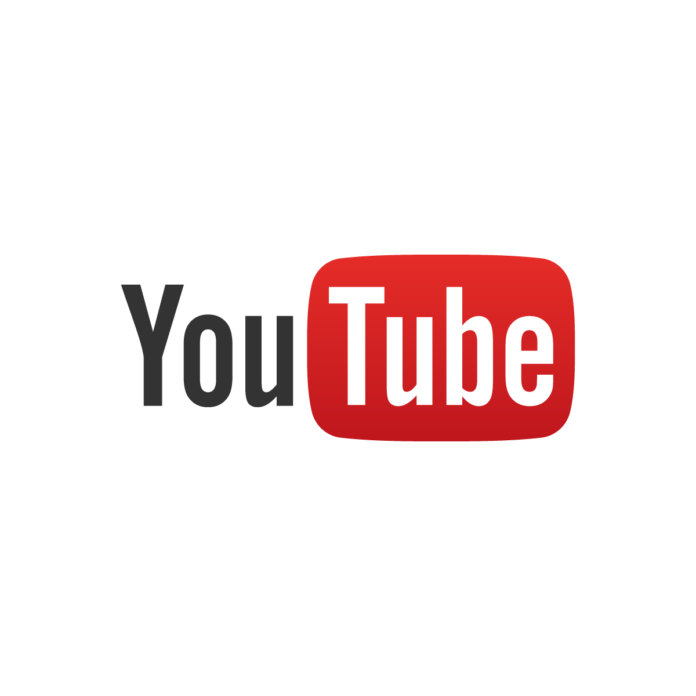 YouTube says it will no longer allow users to upload videos claiming that President Trump lost the 2020 presidential election due to fraud.

The video streaming giant made the announcement in a Wednesday blog post titled “Supporting the 2020 US election.”

YouTube until this point has allowed videos attacking the vote-counting process and disputing the results of the election, saying that “discussion of election results and the process of counting votes” was permitted by its rules.

The new rule has been put in place because “enough states have certified their election results to determine a President-elect,” the company said.

“We will start removing any piece of content uploaded today (or anytime after) that misleads people by alleging that widespread fraud or errors changed the outcome of the 2020 US Presidential election,” the Google subsidiary said.