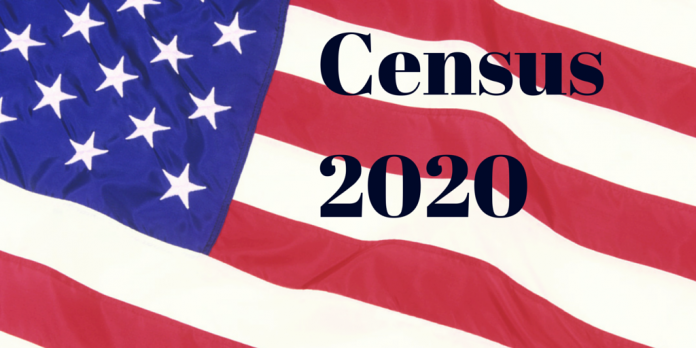 The Census Administration said Monday that it would speed up its acquisition of data ahead of the end of September, when it says it will end all collection efforts nationwide.

In a statement, the Census Bureau said that it would accelerate efforts to collect data in person and through self-reporting efforts, both of which it said would now end on Sept. 30. Census officials said in the announcement that the administration planned to collect a similar amount of data as has been collected in previous censuses.