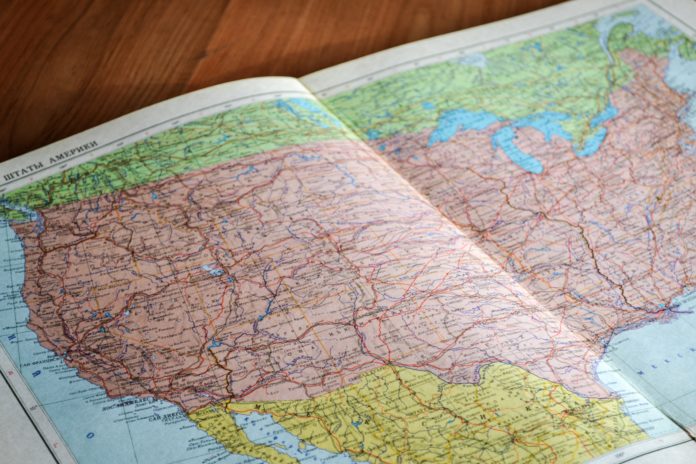 The U.S. population has increased by as much as 8.7% since the past official count a decade ago to as high as 333.5 million, the Census Bureau estimates, NPR reported Tuesday.

The figures are based mainly on birth and death certificates, Medicare enrollment data, and other government records, while the official census itself, for the most part, relies on responses by households to a questionnaire.

The estimate is receiving unusual attention this time around due to disruptions in the once-a-decade official census caused by the coronavirus crisis and unprecedented hurricane and wildfire seasons, as well as last-minute schedule changes by the Trump administration.