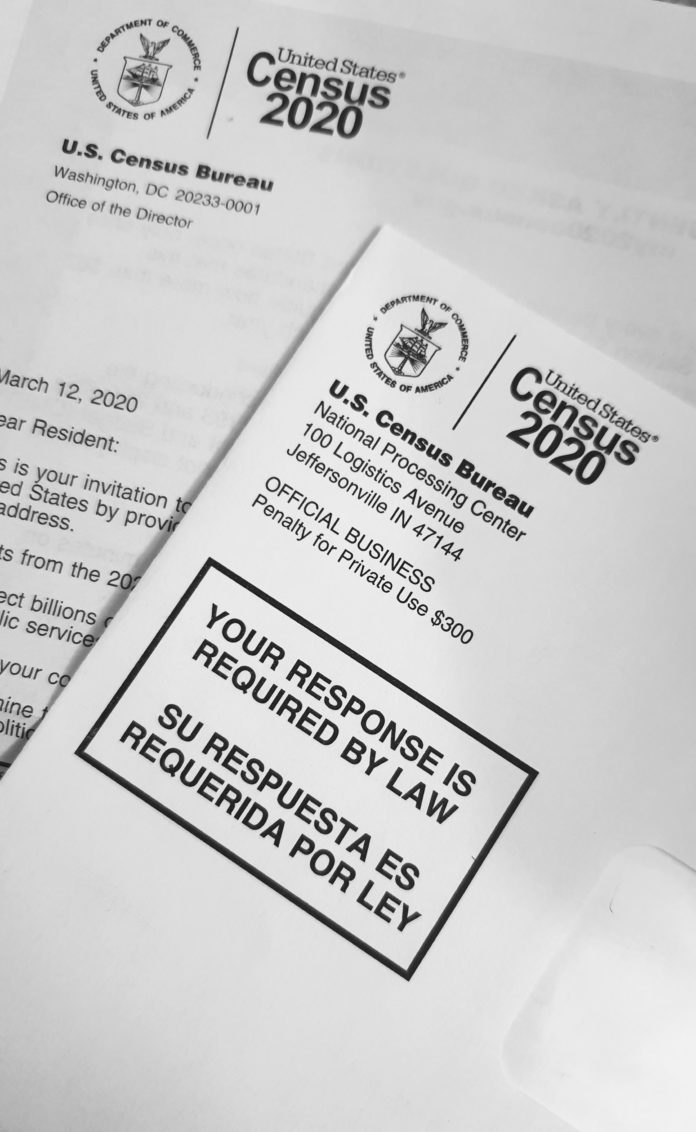 The Trump administration pushed to complete the 2020 U.S. Census without counting the number of undocumented immigrants in the total population count for states, which is used for determining the number of seats in the House of Representatives. However, this plan likely relies on the census being completed before Trump leaves office, and Census Bureau Director Steven Dillingham said in a statement on Thursday that this is increasingly unlikely to happen.