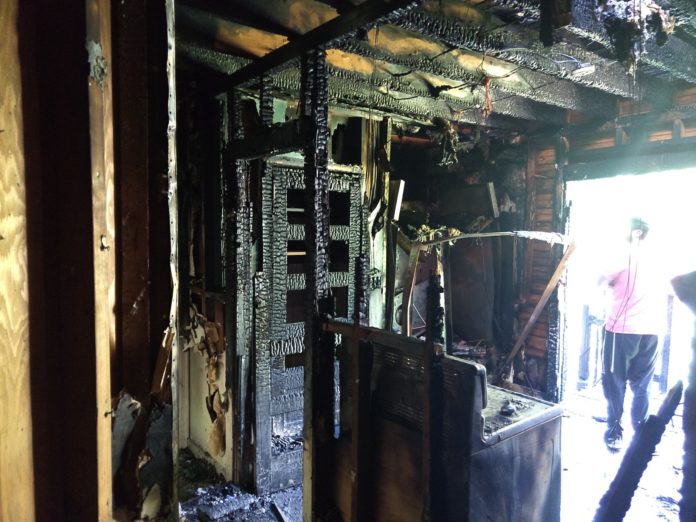 On Tuesday, shortly after 11 p.m., a fire damaged the building on the 200 block of South College Avenue which houses the Chabad Center. Firefighters arrived at the scene and spotted flames shooting from the structure. They were able to bring the fire under control and no injuries were reported.

A fund has been launched on The Chesed Fund to help the Chabad House rebuild.

With your support, we can remind them that the Jewish people are all one big family and we are stronger together.

We will show them that when we are knocked down, we become stronger, prouder, taller.

You and I together, will rebuild this Chabad House for every single Jewish student in Newark.

We will create a space where the songs of Shabbos will be heard, and the sounds of Torah and prayer will reach deep into their hearts.

We will fill this room now darkened by soot, with light, love and spirit.