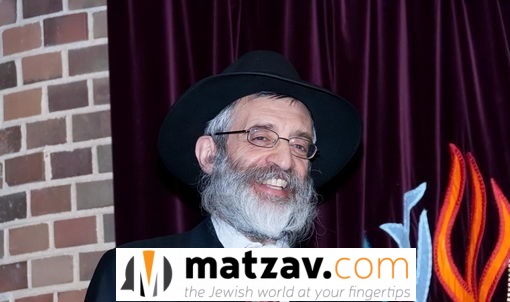 Rabbi Yosef Schanowitz says that the suspect connected to the Independence Day parade shooting in the Chicago suburb of Highland Park that killed at least six people entered his shul during Pesach back in April.

A photo of 22-year-old Robert E. Crimo III was released by police following the shooting, and Rabbi Schanowitz immediately realized that he had met the man.

Rabbi Schanowitz’s shul is located two blocks from where the shooting took place. In fact, several Jewish boys took shelter in the shul during the massacre.

The 66-year-old Rabbi Schanowitz recounted that during Pesach, Crimo “entered the Chabad synagogue. We have an armed security guard sitting in front… I approached him and sternly asked him to leave, as I noticed he was not a member of our community.”

Meanwhile, after the shooting, Rabbi Schanowitz visited the local Highland Park Hospital to see what he can do to help the people hurt in the shooting.

Among the casualties in the shooting, two have been ID’d thus far: One is Jacki Sundheim, a longtime senior staffer at a Chicago-area synagogue, and Nicholas Toledo, a Mexican grandfather visiting his family.