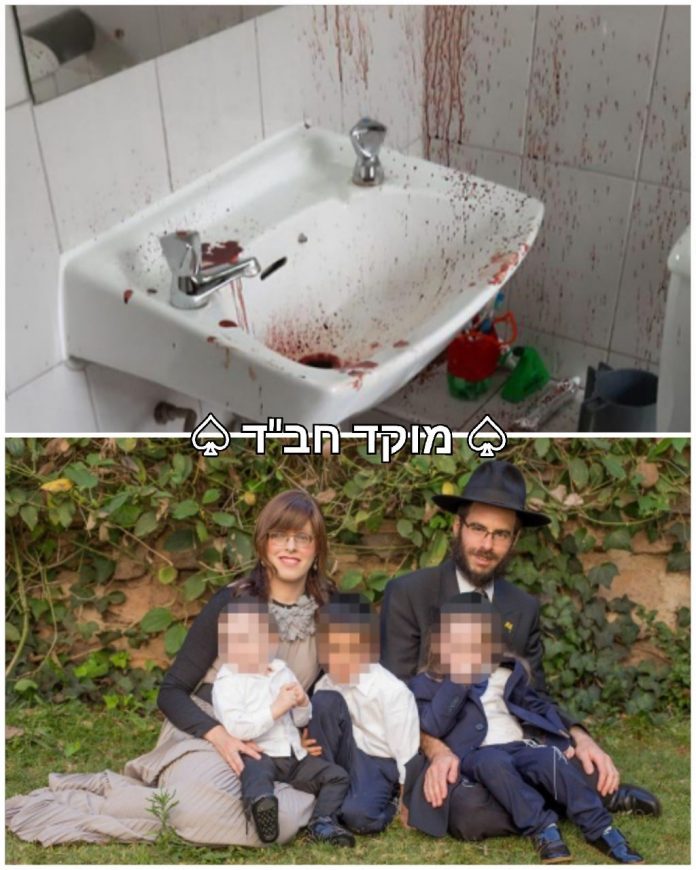 A Chabad rabbi and his wife were violently assaulted during a home invasion at a Chabad House in Nairobi, Kenya before dawn early Wednesday morning.

Five burglars broke into the Chabad house in Nairobi, which is operated by Israeli native Rabbi Shmuel Notik and his wife, Chaya, who operate the Jewish center for travelers in the Kenyan capital city. The burglars tied up and gagged two young men staying at the Chabad House and proceeded to beat up the Notiks with bats, demanding the couple hand over their money. Chaya Notik reported suffered head injuries during the home invasion, and required surgery to treat her injuries.

The burglars ran off with computers, cellular phones, jewelry, money, passports, and religious objects during the home invasion. At the end of the incident, the Notiks and their three children were forced into the bathroom, where they were left locked inside until police came.