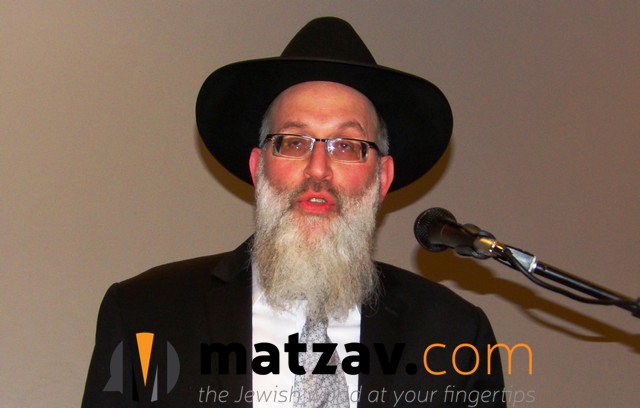 For the first time ever, throughout the United States, with the exception of Hawaii and most of Arizona, we will move the clock forward on Purim night this year as Daylight Saving Time (DST) begins. The reason it has never happened in the past is as follows. Between 1967, when the Uniform Time Act went into effect and DST was instituted nationally (with a few states exempting themselves) and 1986, the clock changed on the last Sunday in April (before 1967 each location decided if and when to start DST). Between 1987 and 2006 the change was made on the first Sunday in April. The current rules, with DST starting on the second Sunday in March did not take effect until 2007. This is the first time since then that Purim occurs on the second Sunday in March. If the rules stay the same, this will happen again in 11 years on Purim 5788, Sunday, March 12, 2028. It will then happen three years later, on Purim 5791/March 9, 2031.

It is interesting to note that under the old guidelines, there were times when the clock was changed on Yom Tov.

The last time the clock turned an hour back on Simchas Torah was in 5747, when Simchas Torah occurred on Sunday, October 26, 1986. In 2007 the date to turn the clock back was moved a week ahead – to the first Sunday in November – later than any civil date that Simchas Torah can occur.

Under the current rules, with DST beginning on the second Sunday in March and ending on the first Sunday in November, we can no longer change the clock ahead or back on any Yom Tov, since no Yom Tov can occur so early in March or in November.

On the previous occasions when the time was changed on Yom Tov, to avoid halachic problems with turning a clock on Yom Tov, many kehilos stayed on Standard Time or DST until after Yom Tov ended. Although such a halachic problem does not exist on Purim, the clock change may cause confusion with davening times. Furthermore, people are more tired after the clocks are turned an hour ahead and we lose an hour of sleep. Indeed, I saw the schedule of a large yeshiva that is not changing their clock on Purim until early Sunday afternoon before their first Seudah. However, most kehilos will have the time change take effect on Purim at the established time of 2:00 am early Sunday morning.

The above is based on Rabbi Heber’s weekly column, Calendar Calculation, in Yated. Rabbi Heber is the Rav of Khal Ahavas Yisroel Tzemach Tzedek – Baltimore and a Kashrus Administrator at Star-K Kosher Certification.