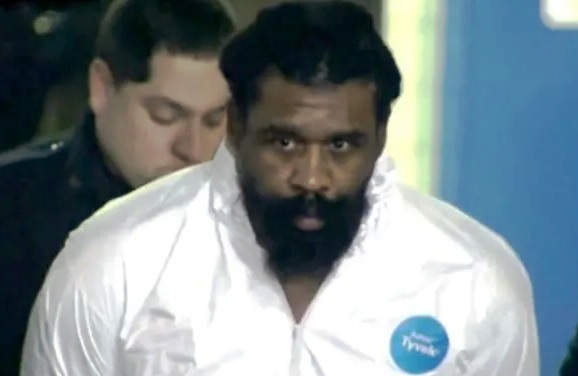 Accused Monsey Chanukkah slasher Grafton Thomas told a psychiatrist that he was interested in “changing the complexion of a problematic society,” according to newly released court papers.

Thomas, 37, made the comment to forensic psychiatrist Andrew Levin while undergoing an examination to see if he was mentally competent to stand trial.

Levin included Thomas’s disjointed statements in his report, which conclude Thomas was not fit to stand trial for federal hate crimes charges for attacking five Orthodox Jews with a machete during a Dec. 28 party in Monsey, New York.