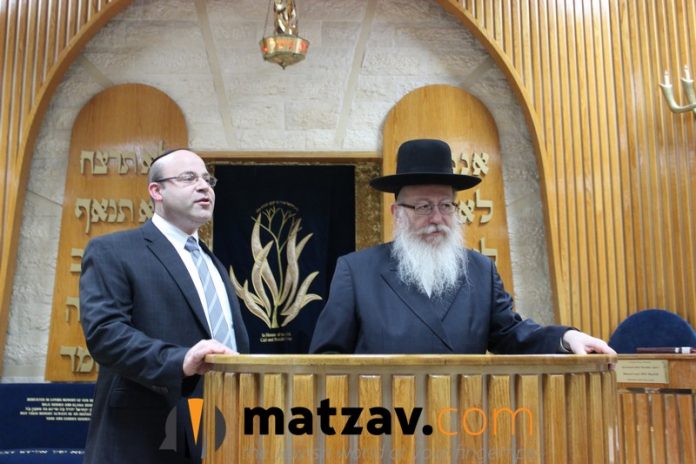 In the midst the efforts to form a government at the last minute, the charedi parties told Prime Minister Benjamin Netanyahu Monday morning that they are vehemently opposed to holding new elections in September.

The heads of the parties have informed the prime minister that they are opposed to holding the elections on the said date, which comes out to 3 Elul, because this would harm the opening of the Elul zman for the yeshivos.

In the wake of their opposition, it was agreed that if a government is not formed and will be forced to vote, an effort will be made a week earlier, on the 26th of Av – August 27, or only after the Yomim Tovim.