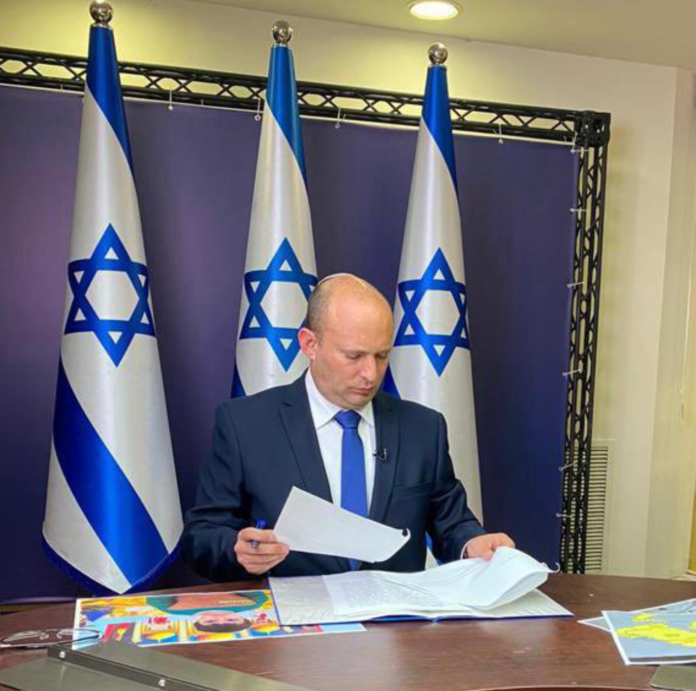 In a joint press conference Tuesday afternoon, the heads of the charedi political parties Shas and United Torah Judaism launched a stunning assault on the leader of the Yamina party and prime minister-designate, Naftali Bennett.

With the so-called change government set to be sworn in on Sunday and the ultra-Orthodox headed for the opposition, charedi leaders branded Bennett as “wicked” and claimed his new government’s policies would endanger the Jewish state.

Bennett, who is set to become Israel’s first religious prime minister, dismissed the attack as embarrassing and unhinged, a “hysterical outburst,” and vowed he would safeguard religious life in the country.

The coalition agreements signed by the parties have yet to be formally made public but will reportedly include advancing an IDF draft bill for some yeshiva students.

Other issues, including reforms on conversion to Judaism, civil unions, public transportation and the opening of supermarkets on Shabbat, appeared in some early drafts but were removed from the final document, Channel 12 said.