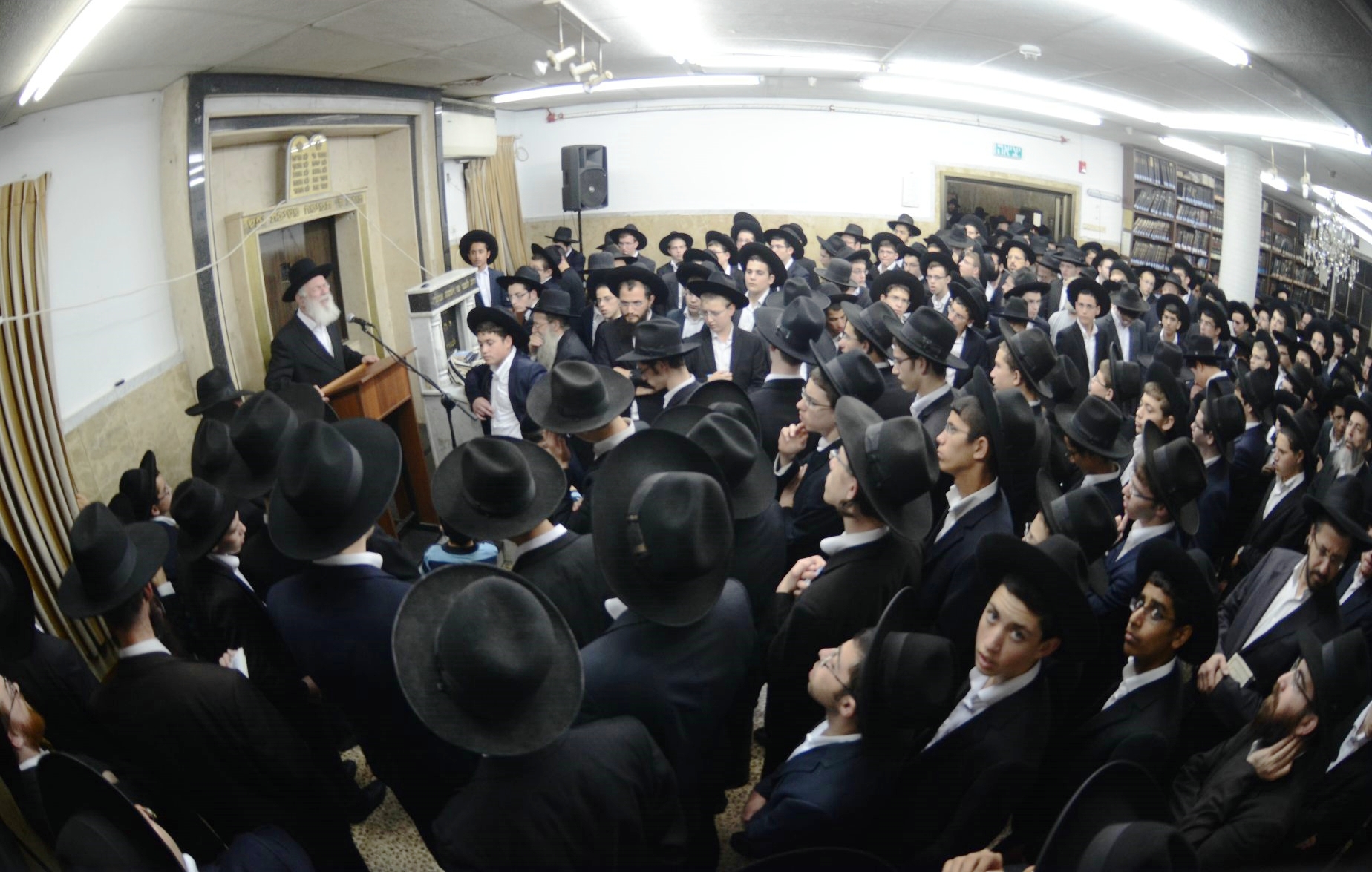 Bechadrei Chareidim released figures of Israel’s Central Bureau of Statistics which indicate that the rate of chareidi dropouts from the Education Ministry’s schools is worse than that of any other sector.

The percentage of chareidi dropouts of grades 7-12 for the 2014-15 school year was 3.1% compared to 1.7% for Arabs, 1% for religious-Zionist schools and 1.1% for secular schools. The dropout rate of chareidi boys was about double that of chareidi girls, but even the latter had a higher rate than other sectors. In total, the number of chareidi dropouts added up to 16,649.