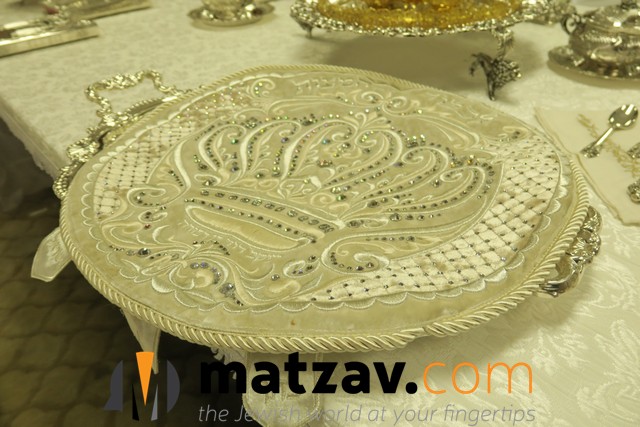 A Bnei Brak family was fined $95 on Pesach after neighbors complained about their singing.

“We held the seder the same as every Jewish home,” Rav Chaim Shaul Rosenberg told Chadrei Chareidim. “My neighbor, a religious Jew, was apparently bothered by our singing and cut off our electricity via the lobby power box. We still had light from the candles in the living room and from an adjacent room and continued the yom tov meal. But a few minutes later, police arrived and demanded that we stop the noise. I told the police officer, ‘We have already begun the meal and will try to finish soon and be quiet.'”

MK Yisroel Eichler of UTJ wrote to Environmental Minister Ze’ev Elkin and demanded an immediate cancellation of the fine. He noted that it was just as well that Israeli police officers were not around when Rabi Akiva and the chachomim celebrated a seder all night in Bnei Brak or they too would have been fined.