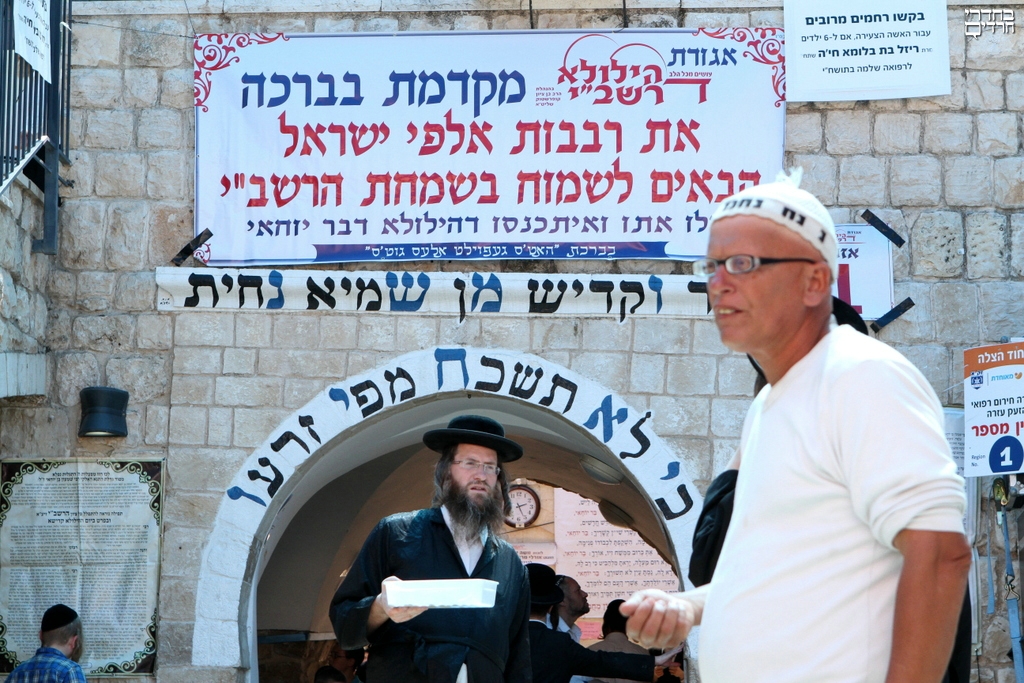 A chareidi soldier who came to daven at the kever of Rabi Shimon Bar Yochai in Meron was prevented from entering by extremists. Yelled at and beaten, the lightly wounded victim needed to be extricated by police.

“It’s simply a disgrace,” Dudi, a yeshiva student, said. “The chareidi soldier came to daven. With no provocation, a small number of extremists approached him and began to yell, ‘Chardak, get out of here.’ I couldn’t believe my eyes. They began beating him. It’s simply an embarrassment that such people exist.”