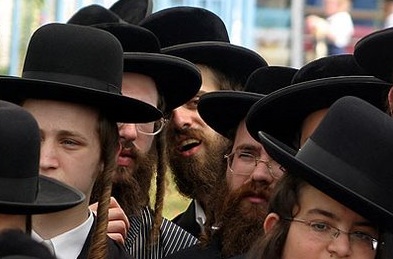 Chareidim give significantly more of their time and money to charitable causes than other Israeli populations.

The Chareidi Institute for Public Affairs (CIPA) found that while 59% of Israeli Jews give tzedokah, among chareidim the figure is 89%, with 67% giving over $140 monthly. Among religious Zionists, the figure was 80%.

Volunteering of time for charitable causes is prevalent among 21% of secular and traditional Jews, while for religious Zionist and chareidi Jews, the figures are 33% and 38%, respectively.