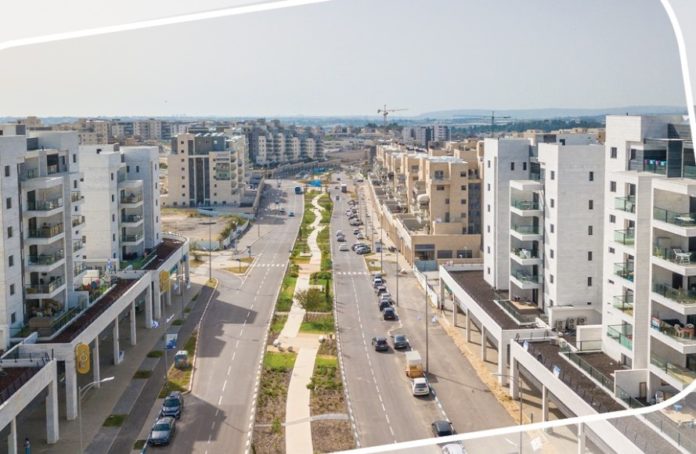 The Edah Hachareidis issued a letter of protest after officials in Charish dragged members of the Toldos Aharon kehillah from a private apartment they were using as a shul. The officials also assaulted Rav Yosef Shmuel Walles, who serves as rov of the kehillah.

A community member explained that they had no choice, since no kehillos in Charish have received allocations to build shuls, and the city refused to even rent out a place to Toldos Aharon.

Two weeks ago, persecution reached its height when city officials dismantled a tent set up by the Litvish kehillah on an empty lot to protect themselves from rain and mud during the upcoming winter. All the town’s kehillos came out to identify with them, including the Perushim, Toldos Aharon, and the Sefardi Shevet Achim kehillah.

“I want to convey a clear message,” Mayor Yitzchok Keshet said in response. “Charish is a mixed city, a city of everyone — secular, religious and chareidi. Whoever does not want to live together is probably not suitable for Charish. Those who want to be different will not find their place here. Any attempt to coerce or establish facts on the ground unilaterally will encounter a decisive and uncompromising response.

“I recognize the need for a shul in the neighborhood, and we are working on solutions, but this is not the way,” he said. “Things will be done in an orderly fashion as they were done in the older neighborhoods.”