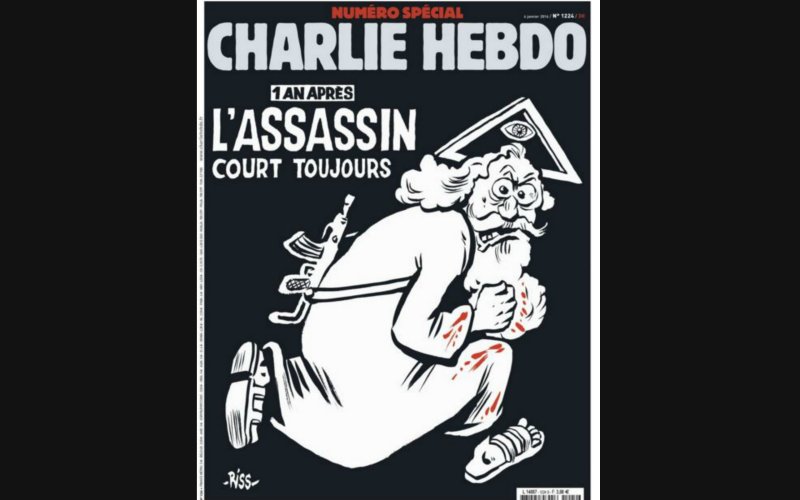 French satirical magazine Charlie Hebdo is republishing caricatures of the Prophet Mohammad which unleashed a wave of anger in the Muslim world to mark the start of the trial of alleged accomplices in the militant attack against it 2015.

Among the cartoons, most of which were first published by a Danish newspaper in 2005 and then by Charlie Hebdo a year later, is one of Mohammad wearing a bomb-shaped turban with a lit fuse protruding.

“We will never lie down. We will never give up,” editor Laurent “Riss” Sourisseau wrote in a piece to accompany the front cover that will be published in print on Wednesday.