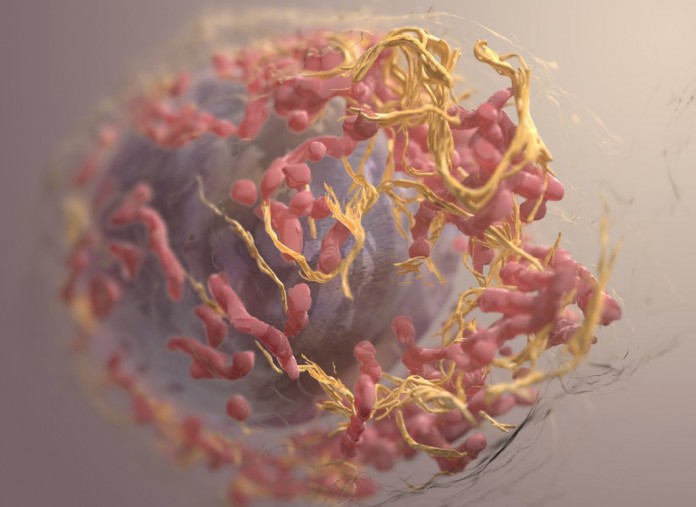 Deaths from cancer dropped 27% over a quarter century, meaning an estimated 2.6 million fewer people died of the disease during that period, according to a new report from researchers at the American Cancer Society, the Wall Street Journal reports.

For most of the 20th century, overall cancer deaths rose, driven mainly by men dying from lung cancer, researchers noted. But since the peak in 1991, the death rate has steadily dropped 1.5% a year through 2016, primarily because of long-running efforts to reduce smoking, as well as advances in detection and treatment of cancer at earlier stages, when prognosis for recovery is generally better.

Amid the good news about the decline in the overall death rate, there are also some troubling signs that researchers said need to be addressed. Endometrial cancer has increased, and about 60% of cases are attributed to obesity, according to Rebecca Siegel, strategic director of surveillance information services at the American Cancer Society and the lead author of the new report. “We are probably only seeing the tip of the iceberg regarding the influence of the obesity epidemic on cancer rates,” Ms. Siegel said. (WSJ)