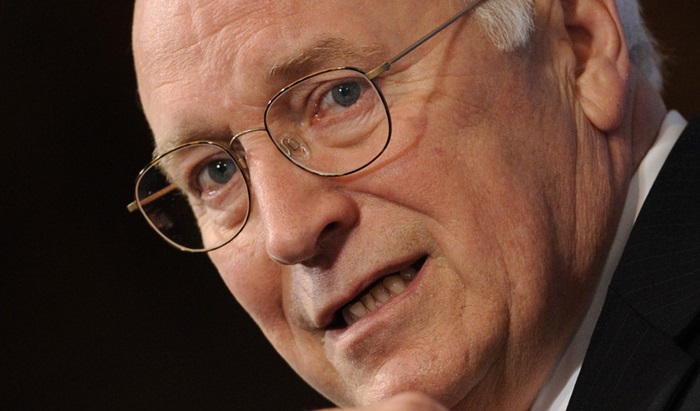 Former Vice President Dick Cheney declared on Monday that there is “no question” that Russia meddled in the 2016 U.S. election, adding that it might be an “act of war.” Cheney, who was blamed in part for taking the U.S. to war in Iraq, was speaking at the Economic Times’ Global Business Summit.

“I think [Russian President Vladimir Putin] has designs on the Baltics. … We know he wanted Crimea. He took it,” Cheney said, adding: “There’s no question that there was a very serious effort made by Mr. Putin and his government, his organization, to interfere in major ways with our basic fundamental democratic process. In some quarters, that could be considered an act of war.” Read more at BUSINESS INSIDER.