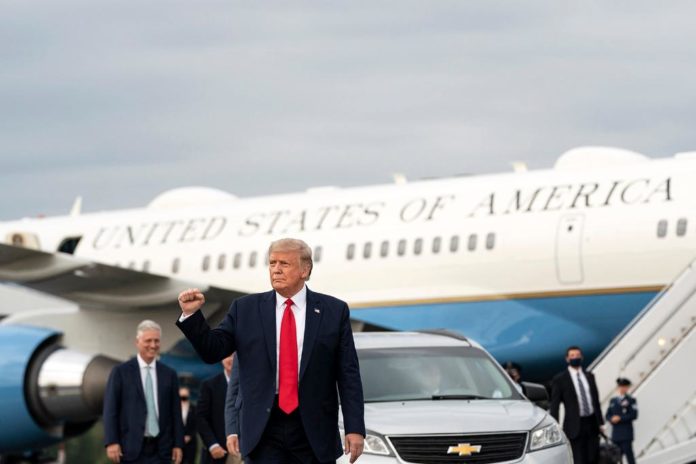 Rep. Liz Cheney (R-Wyo.) said when asked in a new interview if she would consider a run for the White House that she would do “whatever it takes” to prevent “a former president or anybody else unravel the democracy.”

Cheney, who was voted out of her House GOP  leadership position on Wednesday over her criticism of former President Trump, told NBC’s “Today” show that Trump’s refusal to accept the results of the election shows that he is “unfit” for the presidency and should never be allowed near the Oval Office.

When pressed by host Savannah Guthrie on whether she would run for president, Cheney said, “I’m gonna do everything that I can. Both to make sure that that never happens, but also to make sure that the Republican Party gets back to substance and policy.”