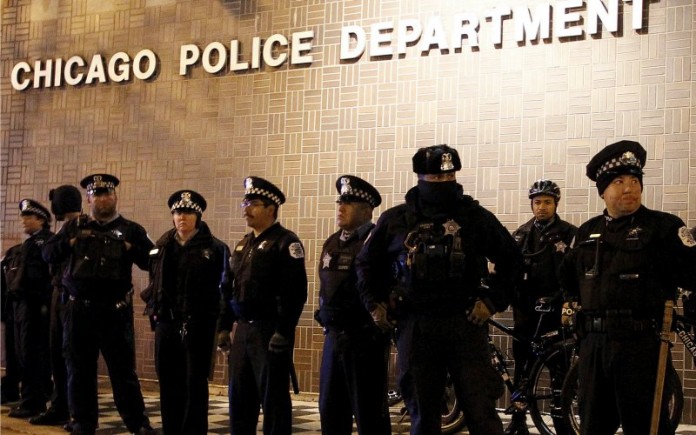 This past weekend was the deadliest in Chicago since the beginning of the year, with 17 people fatally shot and 42 wounded between Friday afternoon and early this morning, according to the Chicago Tribune.

This weekend’s violence brings the total number of homicides this year to 638, an increase of 217 from this time a year ago. Seven of the 17 people killed were under the age of 20, according to the Tribune, including a middle-school honors student and 17-year-old twin boys. Read more at the CHICAGO TRIBUNE.