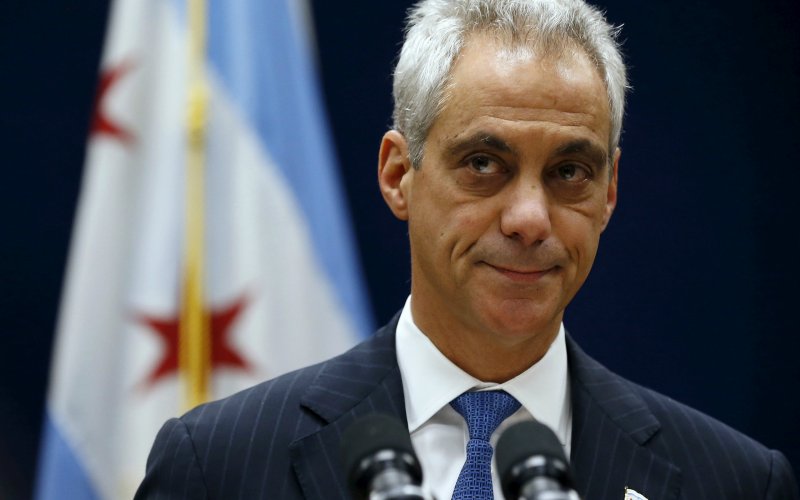 Chicago moved to save its largest and most indebted pension from insolvency by raising the city’s water and sewer taxes to shore up the municipal fund that serves more than 70,000 workers and retirees.

The city council on Wednesday voted to approve Mayor Rahm Emanuel’s plan to hike the levies by about 33 percent over five years. The plan boosts the city’s contributions so the pension reaches 90 percent funded in 40 years. Chicago will pay about $3 billion to the fund over the next six years. That’s up from the $1 billion under the previous funding schedule. The higher utility taxes will help cover this through 2022, and after that, the city will need to find new revenue to meet the stepped-up payments.

“It is absolutely incumbent upon the city of Chicago to shore up the Municipal Employees’ Annuity and Benefit fund,” Edward Burke, chairman of the finance committee, said before the vote. This isn’t a cure but will “head off a financial disaster,” Burke said.

Without the tax increase, the municipal fund was set to run out of money within 10 years. As of Dec. 31, it only had 20 cents for every $1 owed to beneficiaries. For decades, the city failed to put aside enough money to cover the cost of rising benefits for retirees, leaving Chicago with $34 billion of retirement debt across its four pension systems. The higher levies follow a record property tax hike that Emanuel pushed through in October to fund the public-safety pensions and a telephone charge to bolster the laborers’ fund.

The council also approved borrowing as much as $3.5 billion to refinance debt and pay for projects at O’Hare International Airport. The deals’ proceeds will help pay for construction projects like terminal upgrades and runway improvements. The bonds are expected to price in the fourth quarter.