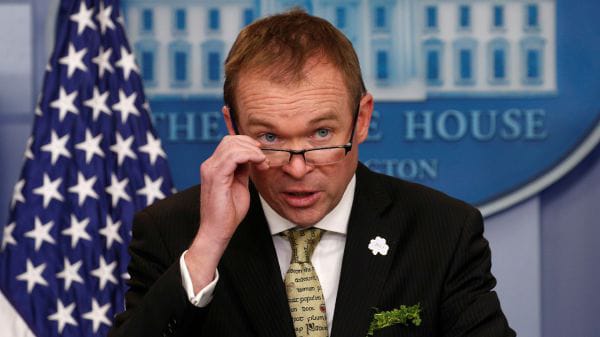 Newly-appointed acting White House chief of staff Mick Mulvaney is reportedly pushing President Trump to stand firm and not accept a spending deal from Democrats that does not involve fully funding his plans for a wall along the U.S.-Mexico border.

Politico reports that sources close to Mulvaney say the aide is among several top officials counseling the president to reject any bills from Congress that do not supply the desired $5 billion the White House hopes to secure for a border wall.

“Democrats would like to try to increase spending on anything but the wall,” a person close to Mulvaney told the news outlet, who added that Mulvaney saw his role “as reminding the president this is a bad deal.”

Listen: The Daily Tefila4Life Shiur On Matzav.com: What Is the Intelligence Of The Body? 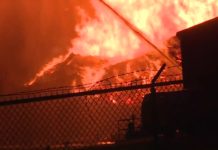