The Telegraph of England reports: Children’s access to smartphones and computers should be limited to stop them becoming “addicted” to electronic gadgets, according to a schools’ leader.

Barnaby Lenon, chairman of the Independent Schools Council, said young people’s reading and conversational skills were being put at risk by overexposure to modern technology.

He said parents should resist buying sons and daughters a smartphone until they are at least 15 and limit computer use to an hour or two a day.

Mr Lenon, the former headmaster of Harrow School, also called for the greater use of multiple choice questions in exams, saying they were an effective method of covering more of the syllabus and less susceptible to marking errors.In an interview, he said that exposure to computers was particularly damaging to boys, harming their long-term development.”Far too many children, and particularly boys, become quite addicted to computer use,” he said.

“It is very hard to prevent children from accessing damaging material through the computer, but the main issue is that children spend far too long on computers and, as a result, they are not doing the two things that we want [them] to do, which are reading and conversation.”

Mr Lenon told The Times that parents should be advised to restrict children’s access to computers and televisions in favour of reading stories together.

He also said computer use should be limited to one hour a day for children aged up to 12 and two hours for older pupils. 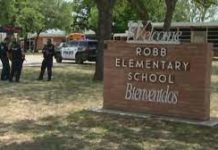 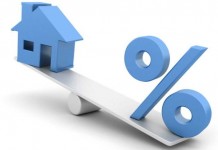 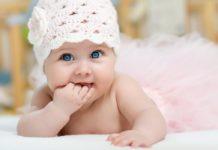