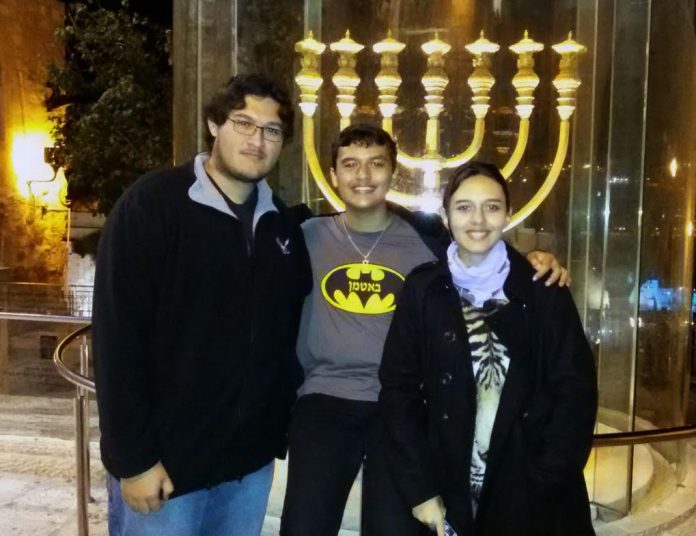 The Dahan teenagers have attended school during recent weeks concealing a secret. Though teachers and friends noticed that they seemed less clean and that they often wore the same clothing, they did not dream of the dark reality at hand:

The Ben Dahan family recently made aliyah from French Polynesia, full of optimism for their new life in the ‘holy land.’ When father Daniel lost his job, however, the matter took a turn for the worst. Unable to secure a new job for months due to his insufficient Hebrew, Daniel and his wife Devorah, a high school teacher, were no longer able to cover their basic expenses. Before long, they were evicted from their apartment. The otherwise ‘regular’ family of 5 is now homeless.

Living on the couches of neighbors, the Ben Dahan family have taken a major blow to their confidence and dignity. Daniel has recently begun work, but the two parents, despite being employed, are unable to recover from their previous debts and secure a place to live. The situation has become so severe that Devorah has made a plea to the public. She presents homelessness from a new perspective:

“Before this I thought that people who were homeless had issues, that there was something wrong with them,” she writes. “But we’re just a regular Jewish family, with two working parents doing their best, and it happened to us.”

The exasperated mother has now been forced to beg for the help of strangers, in the hopes of gaining a fighting chance at renting an apartment and putting food on the table until they are back on their feet. Their story is a grim reminder that even those households with two working parents can experience the unthinkable. Donors can rest assured that contributions go toward providing the most basic dignity to a family in need. 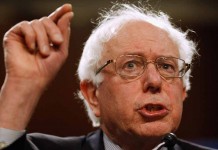