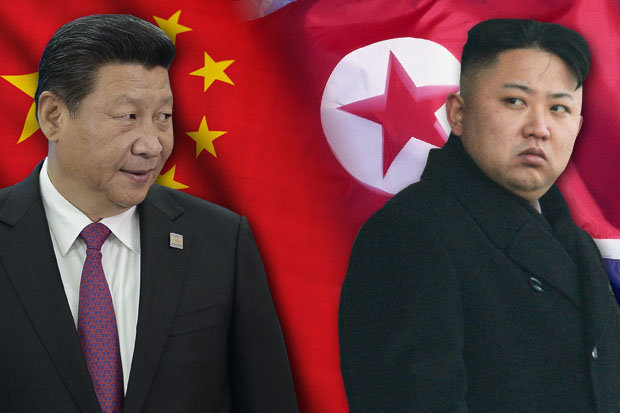 >>Follow Matzav On Whatsapp!<<
Beijing indicated Friday that it would not come to North Korea’s aid if the reclusive regime instigates a fight with the United States—but would get involved if the U.S. strikes first in a conflict.
The position was made clear in an editorial in state-run The Global Times newspaper and is considered “semi-official,” analysts say. “If North Korea launches missiles that threaten U.S. soil first and the U.S. retaliates, China will stay neutral,” said the editorial. “If the U.S. and South Korea carry out strikes and try to overthrow the North Korean regime and change the political pattern of the Korean Peninsula, China will prevent them from doing so.” Read more at the WASHINGTON POST.
{Matzav.com}