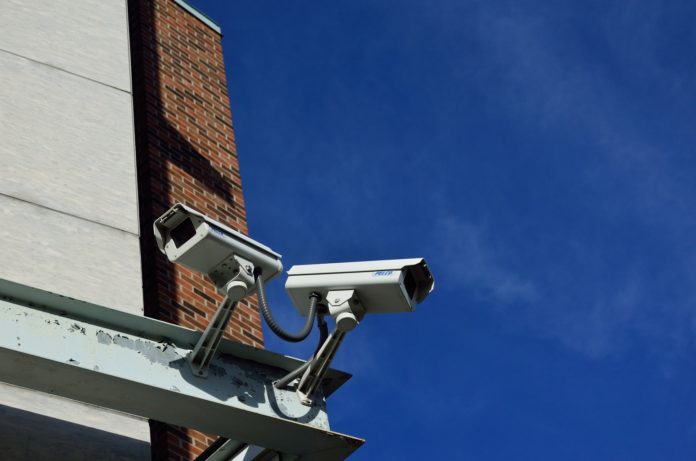 Last week, the US ordered the closure of the Chinese Consulate in Houston, accusing Chinese diplomats there of turning the facility into an illegal spying hub. However, according to a report this week, San Francisco and New York consulates are the central locales for Chinese spying operations in the United States.

The order was made to “protect American intellectual property and Americans’ private information,” a US National Security Council spokesperson said at the time.

The problem, however, is that the Houston, Texas-based consulate is not the Communist nation’s primary hub for espionage.