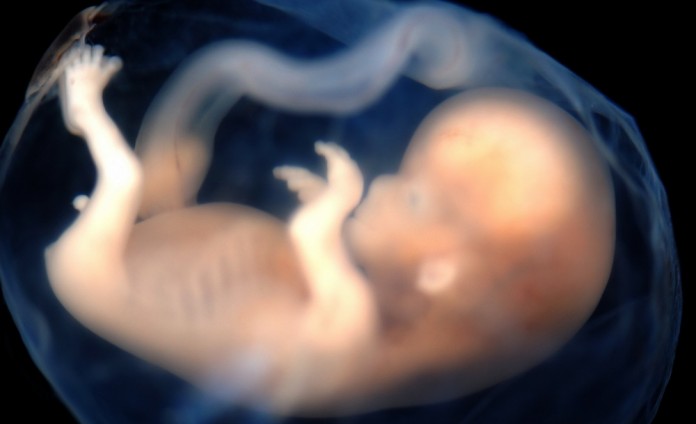 Reuters reported on Wednesday that a Chinese company called the Beijing Genomics Institute (BGI) has been selling prenatal tests developed in collaboration with the People’s Liberation Army (PLA) and using them to harvest genetic data from millions of pregnant women around the world.

Reuters’ investigation found that “BGI’s prenatal test, one of the most popular in the world, is a source of genetic data for the company, which has worked with the Chinese military to improve ‘population quality’ and on genetic research to combat hearing loss and altitude sickness in soldiers.”

“So far, more than 8 million women have taken BGI’s prenatal tests globally. BGI has not said how many of the women took the test abroad, and said it only stores location data on women in mainland China,” the report added, raising the usual questions regarding how much trust one can put in statements from any company controlled by the Chinese Communist Party (CCP).

BGI confirmed to Reuters that it has been collecting and storing genetic data from women beyond China’s borders, transmitting the information into China’s massive government-funded gene database. BGI, which is at least partially owned by Chinese state entities (and is controlled by the Communist Party, as every single Chinese enterprise is) manages the database.

The prenatal tests studied by Reuters have been used for, among other things, targeting racial minorities the Chinese government is committing genocide against. 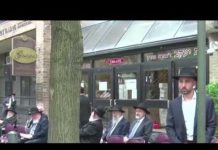