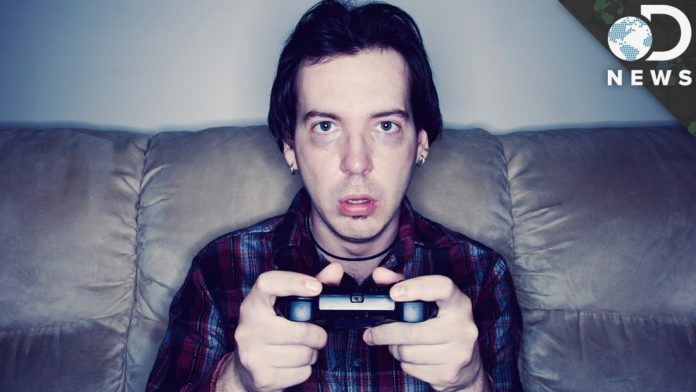 The Chinese government has released new rules aimed at curbing video game addiction among young people, a problem that top officials believe is to blame for a rise in nearsightedness and poor academic performance across a broad swath of society.

The regulations, announced by the National Press and Publication Administration on Tuesday, ban users younger than 18 from playing games between 10 p.m. and 8 a.m. They are not permitted to play more than 90 minutes on weekdays and three hours on weekends and holidays. There is also a policy which only allows $57 to be spent on in game purchases.

The limits are the government’s latest attempt to rein in China’s online gaming industry, one of the world’s largest, which generates more than $33 billion in annual revenue and draws hundreds of millions of users.