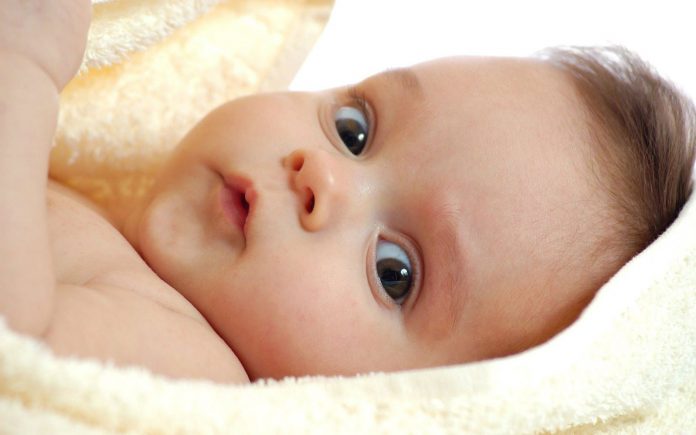 The whereabouts of Chinese scientist He Jiankui, who claims to have created the world’s first gene-edited babies, remain unknown amid rumours that he has been arrested.

Reports claimed He was placed under effective house arrest in Shenzhen after making an appearance at the Second International Summit on Human Genome Editing in Hong Kong last Wednesday.

However, claims of He’s detention were dismissed by his former-employer, Southern University of Science and Technology, according to South China Morning Post. The university declined to elaborate further.

Read more at the Daily Mail.