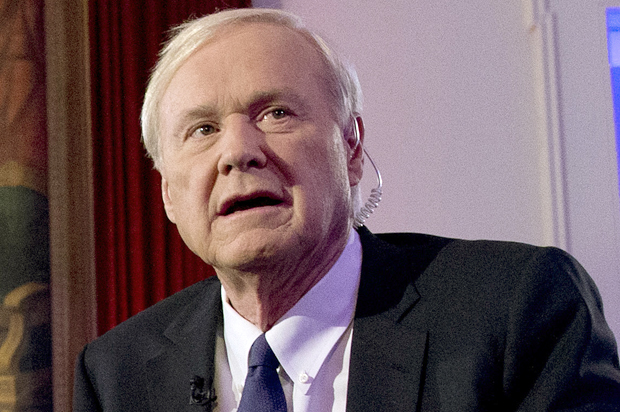 “He said today ‘America first,’” Matthews said as President Obama departed D.C. by helicopter on screen. “It was not just the racial—I shouldn’t say racial, I should say Hitlerian—background to it. The message I keep thinking is: What does [U.K. prime minister] Theresa May think of this when she picks up the paper and says, ‘Oh my God, what did he just say? He said America first. What happened to the special relationship?’ What if you’re Putin? You’re probably pounding the table, saying, ‘That’s what I’ve been saying! Russia first!’”