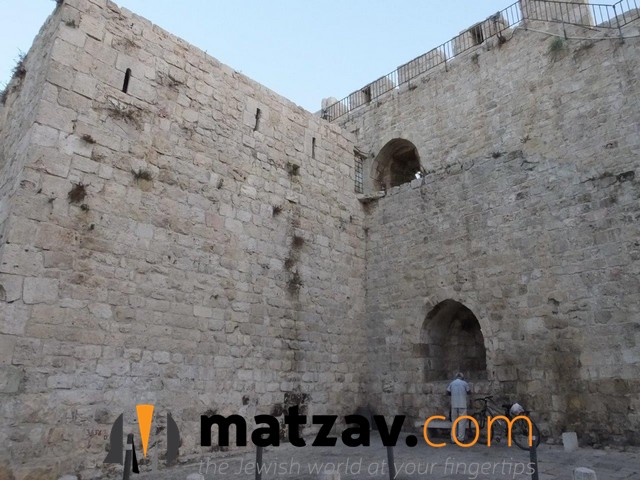 The Chairman of the Cable and Satellite Broadcasting Council, Asher Biton, announced on Thursday to the “Hot” TV network its decision to suspend the “GodTV – Shelanu” channel from being broadcast in Israel.

The anti-missionary group Yad L’Achim responded to the decision, saying, “We are happy that the Communications Minister Mr. Yoaz Hendel and his staff understood the intentions of the operators of the channel and acted to shut it down in accordance with our request.”