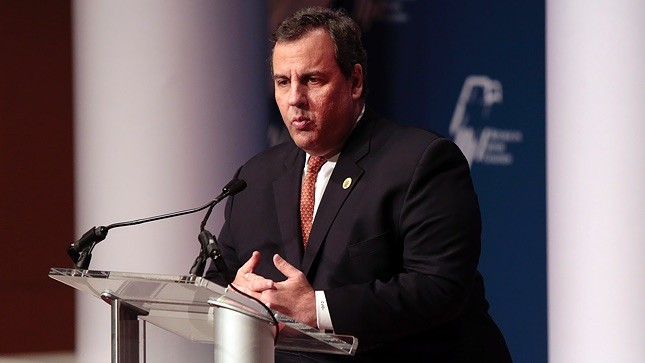 Two top ex-allies of New Jersey Gov. Chris Christie were sentenced Wednesday to prison sentences for their roles in orchestrating retaliatory lane closures on the George Washington Bridge. Bridget Anne Kelly—the former Christie deputy chief of staff who infamously authored the email saying “Time for some traffic problems in Fort Lee”—was sentenced to 18 months plus one year of probation.

Bill Baroni, her conspirator as the former deputy executive director at the Port Authority of New York and New Jersey, was sentenced to two years behind bars plus 500 hours of community service. “I regret more than anything that I allowed myself to get caught up in this,” Baroni said to a federal judge before his sentencing. “I failed.” Read more at NBC NEWS. 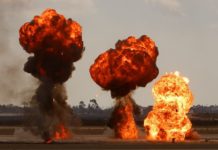