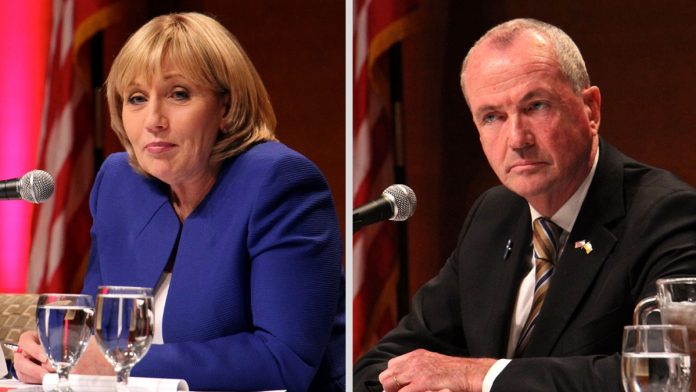 Democrat Phil Murphy and Republican Lt. Gov. Kim Guadagno will face off Nov. 7 in one of only two governor’s races this year, along with Virginia, with Democrats hopeful their promised anti-Trump agenda and voter registration advantage will propel them to victory and jump-start a 2018 congressional comeback. Read more at NY POST.
{Matzav}