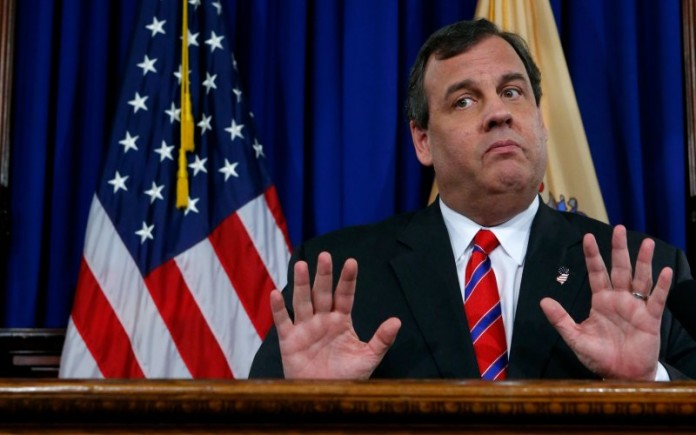 Trump’s decision has reportedly been a bitter disappointment for Christie, who had been one of the front-runners for the post since becoming the first major establishment Republican to endorse the real estate mogul in February.

It was also the second straight presidential campaign that a Republican nominee bypassed Christie after Mitt Romney chose Rep. Paul Ryan instead even though the governor’s popularity had not yet been rocked by fallout from the Bridegate scandal.

Ed Rollins, a longtime Republican strategist, told The New York Times that Christie “was such a lapdog and tried so hard, he ended up not just losing badly in the presidential stakes, I think he just looks much weaker than he was before by his rabid pursuit of Trump.” Read more at NEWSMAX.