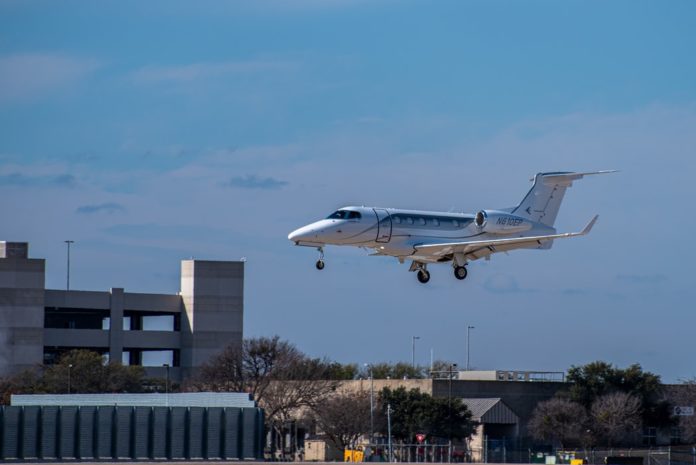 An affluent couple in Canada has reportedly been ticketed and charged after they flew to a remote area largely inhabited by indigenous people to receive coronavirus vaccines.

Casino executive Rodney Baker, 55, and his wife, 32-year-old actress Ekaterina Baker, flew from Vancouver to the village of Beaver Creek and represented themselves “in various ways” to get vaccinated, Yukon News reported on Monday.

The couple reportedly showed up at a local mobile clinic intended to distribute the vaccine to the native White River First Nation and claimed to be workers at a nearby motel, according to The Washington Post.