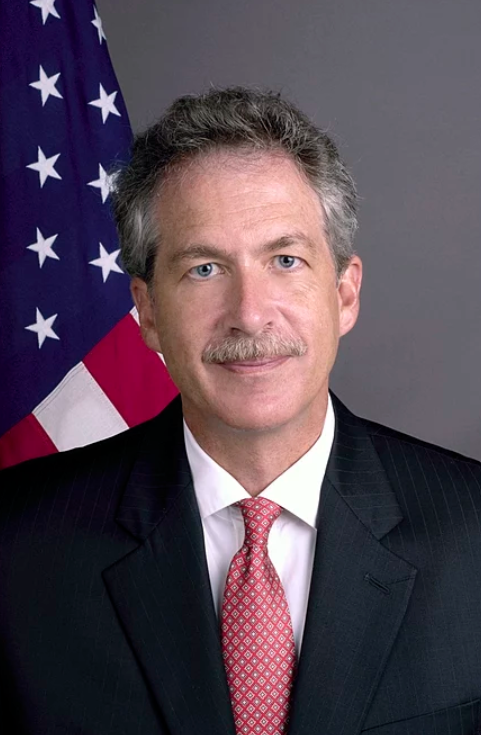 Asked whether William Burns, director of the CIA, had traveled to Baghdad in recent days and met with officials from the government in Tehran, White House press secretary Jen Psaki.