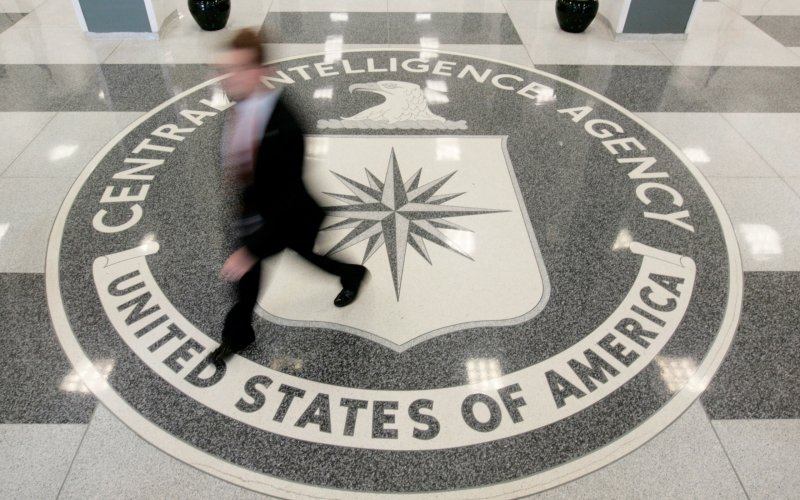 The CIA has “mistakenly” destroyed the sole copy of a massive Senate torture report in the custody of the agency’s internal watchdog group, Yahoo News reported today.

Lawyers for the Department of Justice were at the same time allegedly attempting to assure a judge that copies of the report were preserved. Other copies of the report exist, but officials have expressed alarm at the possibility that CIA inspector general authorities could have somehow deleted an uploaded computer file with the report and accidentally destroyed a disk that contained the document.

The report allegedly contains secret information about the agency’s interrogation methods. Douglas Cox, a City University of New York School of Law professor, said: “It’s breathtaking that this could have happened, especially in the inspector general’s office—they’re the ones that are supposed to be providing accountability within the agency itself. It makes you wonder what was going on over there?” Read more at Yahoo News.